#1
Anyone want to make a breadboard layout and parts list for me? I'm going to be busy for the next while and won't have the time. Would greatly be appreciated, thanks! If not, I'll just do it next Saturday or later.
PCB Drill Speed Controller with 555
Described here is a simple, inexpensive and useful circuit for electronics hobbyists. The circuit is nothing but a PCB drill speed controller, which can be used to control the speed of any 12VDC small pcb drilling units. Such portable units are now widely available, and even a hobbyist can make it without too much difficulty.

In this circuit, the renowned timer chip LM555 (IC1) is used as a PWM circuit. The whole circuit can be powered from a standard 12VDC supply, capable of sourcing ample current to the PCB drill motor. As you may noted, power supply for the PWM circuit is down-converted and regulated with the help of a 3-pin fixed regulator chip LM7805 (IC2). This will improve the circuit stability. Precision 50K trimpot P1 is the variable drill speed controller. Finally, a logic-level power Mosfet IRL 530N (T1) is used as the output drive element. This IRL530N mosfet (available in TO-220 package) can handle current up to 27A! Fast switching and Low on-resistance – RDS (on) – are other attracting features. IRL 530N is universally preferred for all commercial-industrial applications at power dissipation levels to approximately 50 watts. 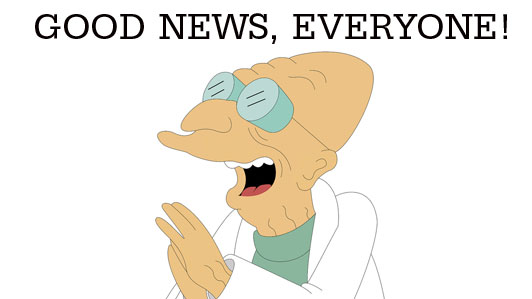